About the Time Capsule Submit Your Predictions 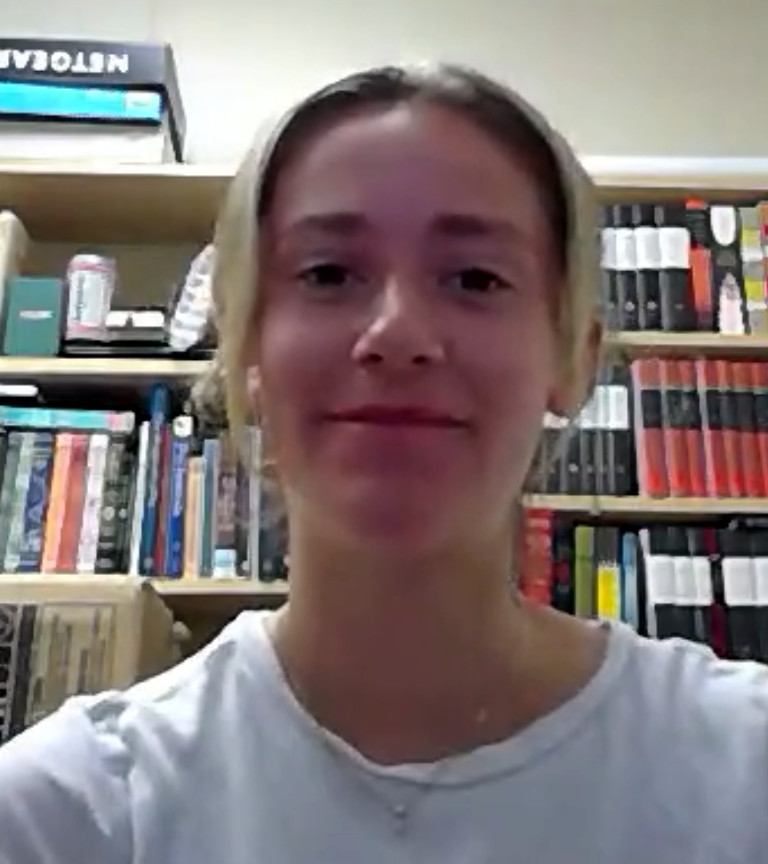 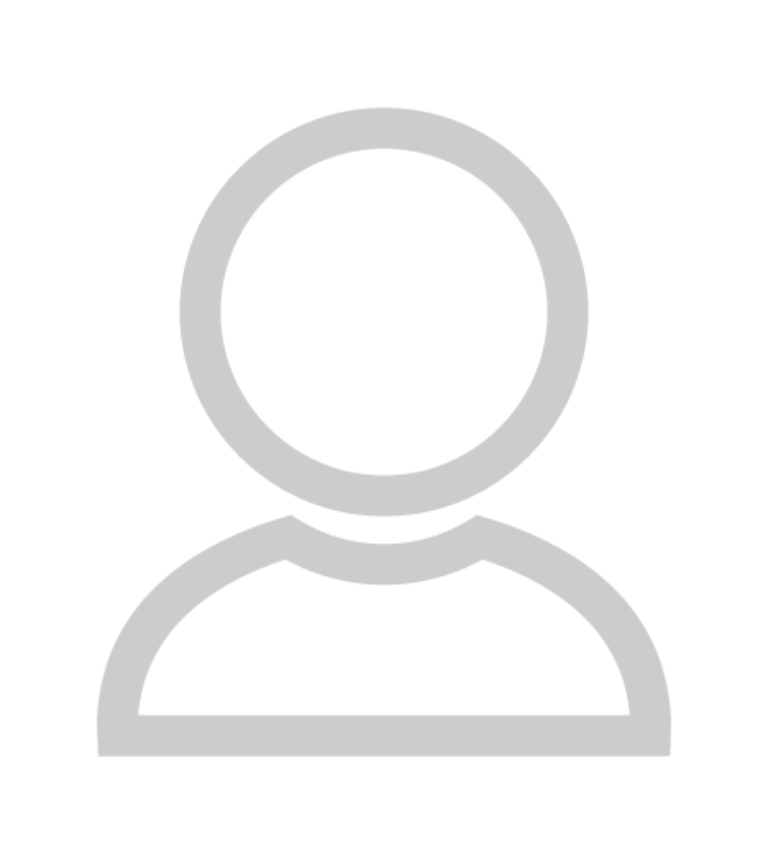 A Canada-wide Association of small internet service providers, making much more use of fibre optic conductors, not dependent of the BIG companies for their installed infrastructure.
2. 3-D printed body parts for transplantation: ie lung,kidney,pancreas.

I think they'll be stronger laws and protections in place built around privacy. The General Data Protection Regulation is a great start and I hope that they're will be more regulations around the trading of consumer data. 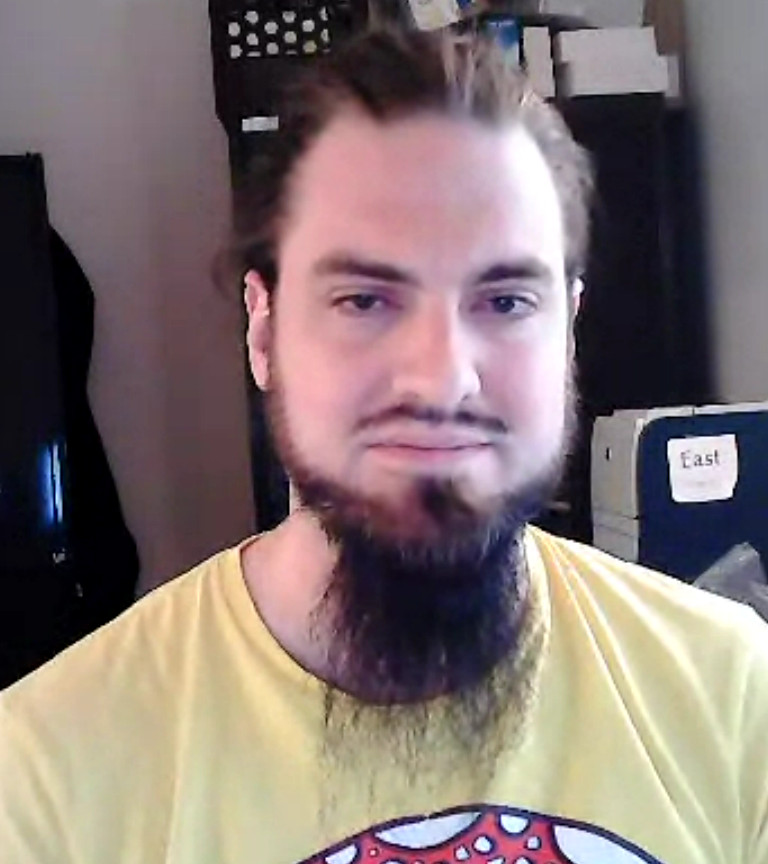 Technology will change. Each individual user will connect via wireless, in a way similar to mobile phones, to nodes maintained by service providers. The nodes may be ground-based or satellites. Costs at the user end will be much lower than with current technology. Costs at the provider end may be the same or higher, but the total of all costs will be much lower.

Security will be better, fraud and spam will be less, and net neutrality will no longer be a problem because the method of billing and paying for services will change. At each point of transmission or re-transmission, the transmitter will pay a very small charge for the next leg. Protocols will exist for adding up all the charges into a total round-trip cost and for estimating that cost prior to the initiation of the round trip. Priority of transmission could be chosen by the initiator of a round trip, who could pay more for a faster trip or less for a slower trip.

In order to pass costs to the appropriate parties, each transmitter in the round-trip chain will have to be authenticated. The authentication will make it much more difficult to transmit messages anonymously. The small cost per message will make it unprofitable to send out millions (or billions) of spam messages in the hope that a few thousand recipients will take the bait.

Per-message billing at very low cost and equipment costs at the subscriber end would make it possible for NCF to piggyback on all parts of an infrastructure that derives much of its revenue for many other uses. 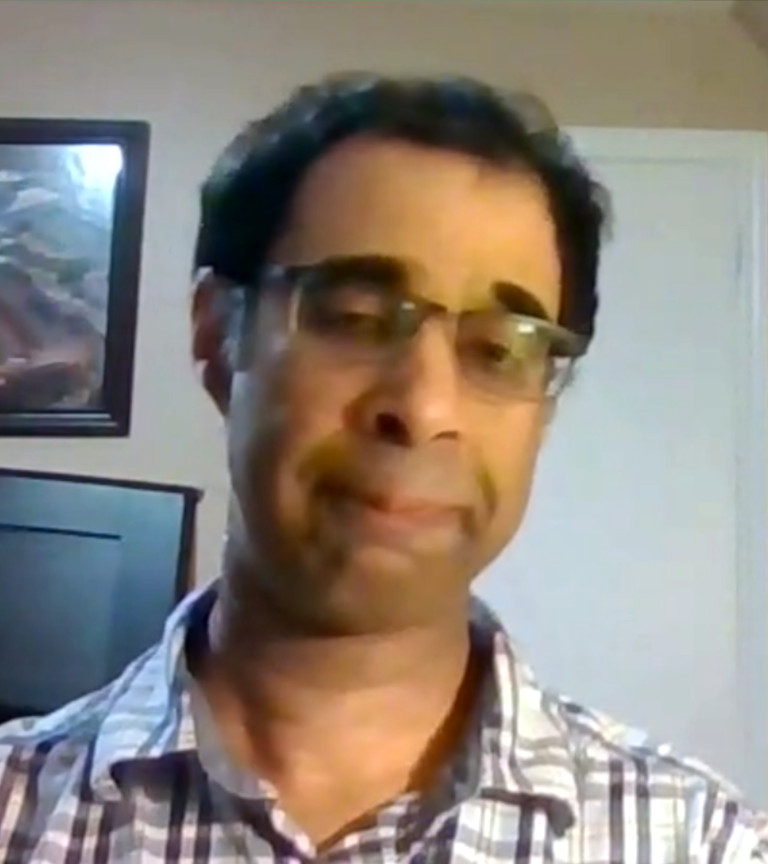 I'm not just an old fogie, but downright ancient - my first encounter with computers was in the 1950's when being an electrical engineer and a ham were not just a base, but essential for computery. For years, the length of physics calculations we could run (I switched to physics in postgrad) were limited by the MTBF of a few thousand vacuum tubes combined. When U.Waterloo asked me (among others, of course) whether computery could be considered a science, I advised no. (I lost that one.)

In the 1960's I was involved from NRC with the CERN people who wrestled the internet away from the US military (cf. https://web.ncf.ca/bf250/internet.html).

When NCF started, I helped to snag surplus ASR-33 teletypes, deliver them to our Ottawa library branches and hook them up to our text-only browser that allowed all Ottawans to connect to GeoCities with their astounding 1 MB data space per person. (I didn't start using NCF internet until I retired from NRC, hence my late ID of bf250.) There's no way I even dreamed of 10 TB on a thumb drive or my off-the-shelf Mac home computer that handles 50/10 megabaud !!

I was more successful in predicting the development of AI thanks to my involvement with practical guys like Samuel and McCarthy, and my avoidance of those like Simon who predicted in 1965 that humanoids would exist within 20 years (he needed to study differential calculus!) And, raising 4 of my 5 children single-handedly and watching their development day by day was an invaluable education.

The brittleness problem is still with us; it's now clear to me that systems based solely on predicate logic can't escape it. Neural networks still have it for now. The work of Kanan and others like him will be essential to making AI as resilient as most humans are (cf. https://www.quantamagazine.org/the-computer-scientist-trying-to-teach-ai-to-learn-like-we-do-20220802/). I don't expect to see it, but I'm certain you will.

To me, the future of how education and technology will interact is cognition, cognition and more cognition. Computery as such is irrelevant now and will remain so. Never mind, I'll stick with my friends at NCF as long as I have breath.

Ha, 10 years? We - humans - don't have the ability to predict (accurately) the weather next week, only a trend, so it will be silly of me to try and predict where tech will be, but I'm rising up to the challenge!
- some sense/order will be restored for the chaotic behaviour of cryptocurrency to be accepted
- shared public domain, such as the airways (think global Wi-Fi) will become truly shared
- people will be better at communicating ideas
- tech will be more intelligent. OK, maybe that's a lofty goal, so how about more intuitive?
- hackers will disappear. OK, another lofty idea, so how about conditioning people to suspect their calls, emails or texts? NCF members are pretty good at that
- how about all levels of government recognizing the importance of stable communication (recall the Rogers blackout of 2022?) and spending more on infrastructure while maintaining it at a reasonable cost?
OK, that's my dream. Hope to see some of these points happening. 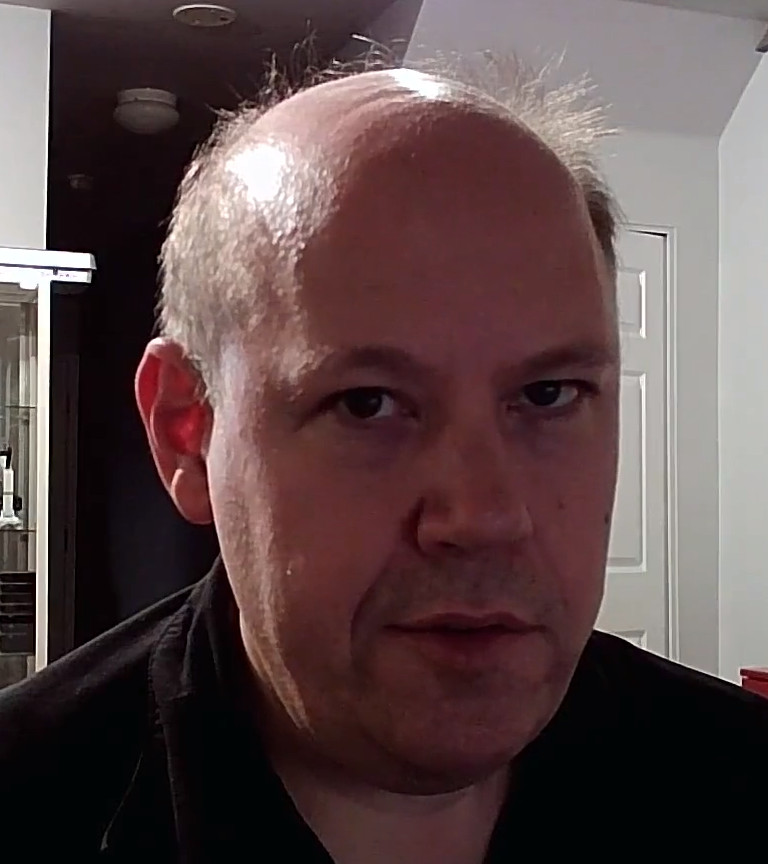